Asia Pacific countries are embarking on the realization of a historic commitment to eliminate malaria from the entire region by 2030. This will require the coordinated actions of policy-makers and advocates, researchers, health workers and the whole of society. This award category highlights the individuals across the Asia Pacific region who use social media most effectively to promote the elimination goal and showcase the excellent work of the anti-malaria campaign. 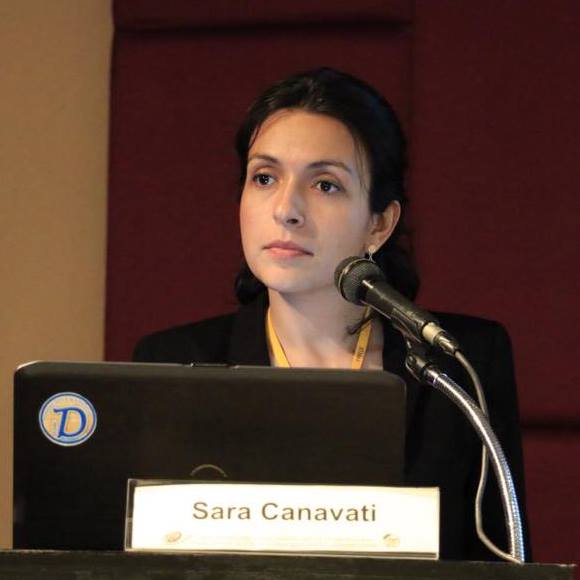 Dr. Canavati is a research scientist at the Mahidol-Oxford Tropical Medicine Research Unit (MORU) in Cambodia. She has conducted research throughout Myanmar, Cambodia, Thailand, and southern China for the last twelve years. She now focuses on one of the greatest threats in global health today: artemisinin and multidrug resistant malaria.

Dr. Canavati’s research has been published in multiple journals, including the New England Journal of Health and Malaria Journal. Her interest in malaria is motivated by personal experience with her malaria patients, and the devastating impact this disease has on their lives.

Sara Canavati combines significant technical expertise with passionate advocacy, bridging the divide between her frontline work in the Asia-Pacific region and those removed from the daily tragedy of this disease. Her colleagues view her personal Facebook page acts as a “closed group” for malaria advocates in the region.

Dr. Canavati is a strong advocate for social media as an essential tool in this effort: “Scientists can benefit enormously by using social media to promote their own work and stay current in other scientists’ work…social media is a powerful tool to engage non-science audiences in malaria control and elimination. It is a very rewarding activity that all scientists should get more involved in” (source).

Read Cameron Conaway’s profile of Dr. Canavati for more details on her work.

Check out Sara's interview with Tim France below, as well as the amazing custom illustration (click image for larger version):

APLMA is high level political advocacy platform formed of Asian and Pacific heads of government. Its mandate is to accelerate progress against malaria and artemisinin resistance, with the target of eliminating the disease from the region by 2030.