Continued progress against malaria will depend on the application of scientific thinking to the development of innovative tools, models and approaches. This award seeks out nominations of scientists, researchers and other forward thinking who use social media to highlight new thinkers or research, new approaches, or novel technologies, in the fight against malaria. 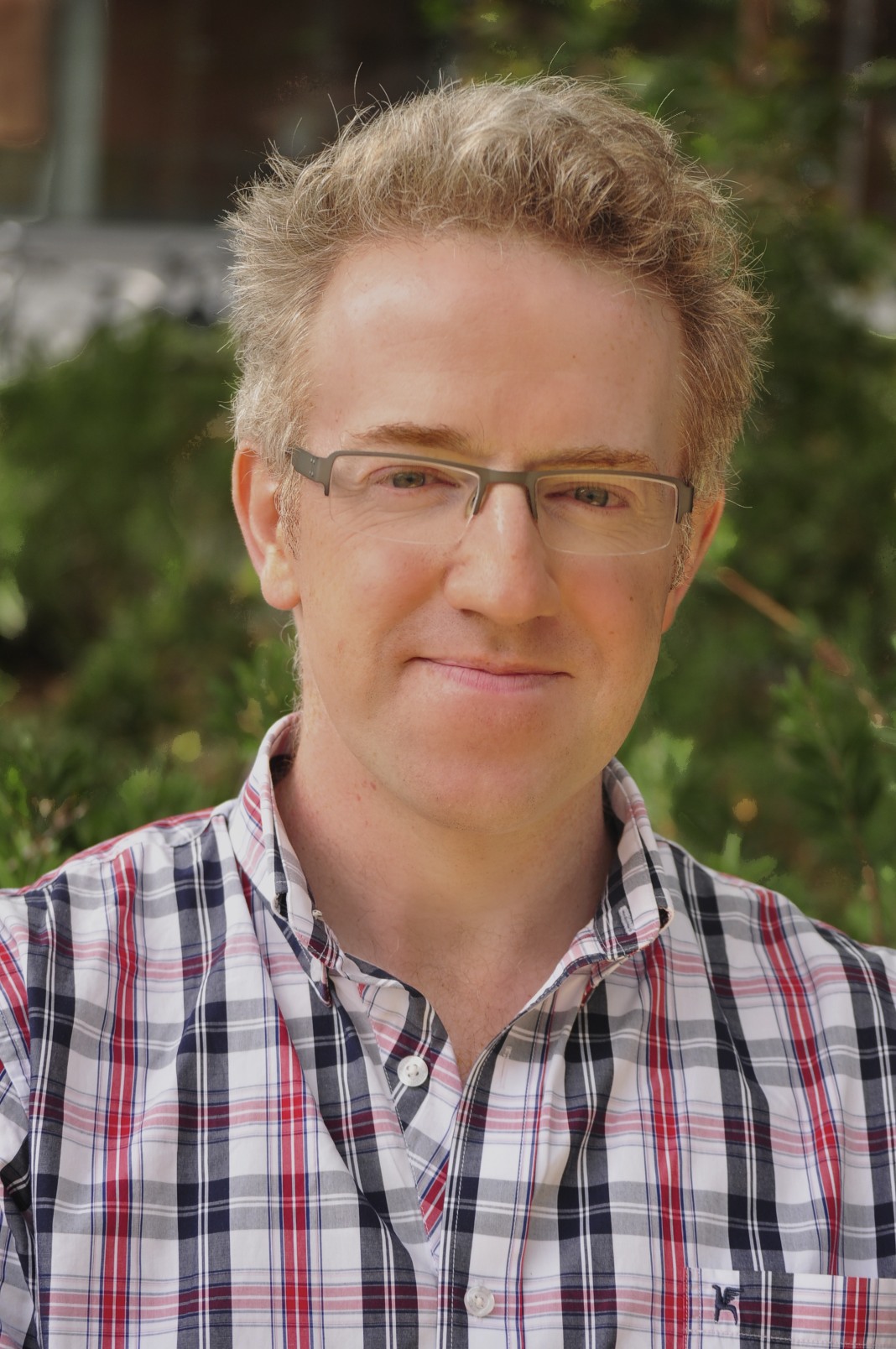 Dr. Todd has a long history of molecular research, leading his own lab at the University of Sydney. Committed to accelerating research to discover new medicines, his lab motto is: “To make the right molecule in the right place at the right time.” Dr. Todd has embraced open science as a tool to do just that, founding and leading the Open Source Malaria Consortium (OSM) to find cures for malaria. The OSM project uses a wiki to share and discuss promising chemical compounds, as well as maintaining active Twitter (OSM, Matthew Todd), Facebook and Google Plus accounts, where the latest innovations in the fight against malaria are shared.

Matthew Todd has also founded Open Source TB and the broader Open Source Pharma movement. Dr Todd explains: “The way that we do research nowadays is a little inefficient because we don’t share enough…we should use (the model of open source software) to do science in a brutally open collaboration that could include anybody.” Applying this innovative approach to malaria has resulted in meaningful experimental progress, along with support for the work from key organizations.

Though now far from his native Manchester, Matthew Todd obtained his PhD at Cambridge University, and was a lecturer in London for several years. He serves on several editorial boards, including the open-access PLOS ONE journal.

Check out Matthew's interview with Tim France below, as well as the amazing custom illustration (click image for larger version):

About the Innovator Award Partner: Medicines for Malaria Venture

Medicines for Malaria Venture (MMV) is a leading product development partnership (PDP) in the field of antimalarial drug research and development. Its mission is to reduce the burden of malaria in disease-endemic countries by discovering, developing and delivering new, effective and affordable antimalarial drugs.

For more information about Matthew's work, visit his profile page here, along with OSM's home.